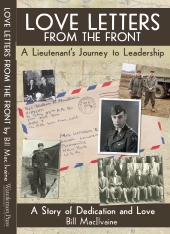 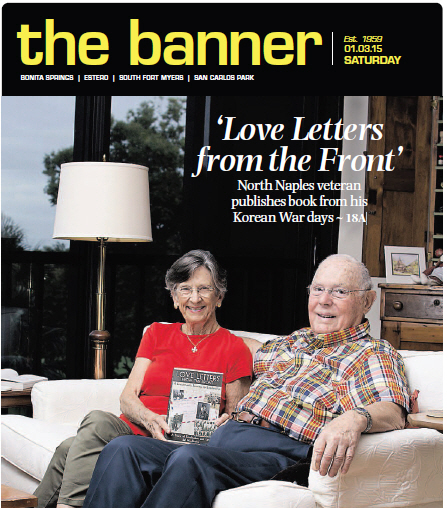 Bill MacIlvaine's new book is featured in "The Banner"

He was her handsome lion in a crisp U.S. Army lieutenant's uniform and she was his beautiful "Lamb" keeping the home fires burning back in New Jersey.

When former Naples City Councilman Bill MacIlvaine headed off to fight in the Korean War shortly after his 1952 marriage, the prohibitive cost of long-distance telephone calls (a couple hundred dollars for a single overseas call) usually left open just one option for staying in touch with his still-blushing bride during their 21 months apart: Letters. Lots of them.